How does the Bible describe Cherubim Angels? – Angelic Wars 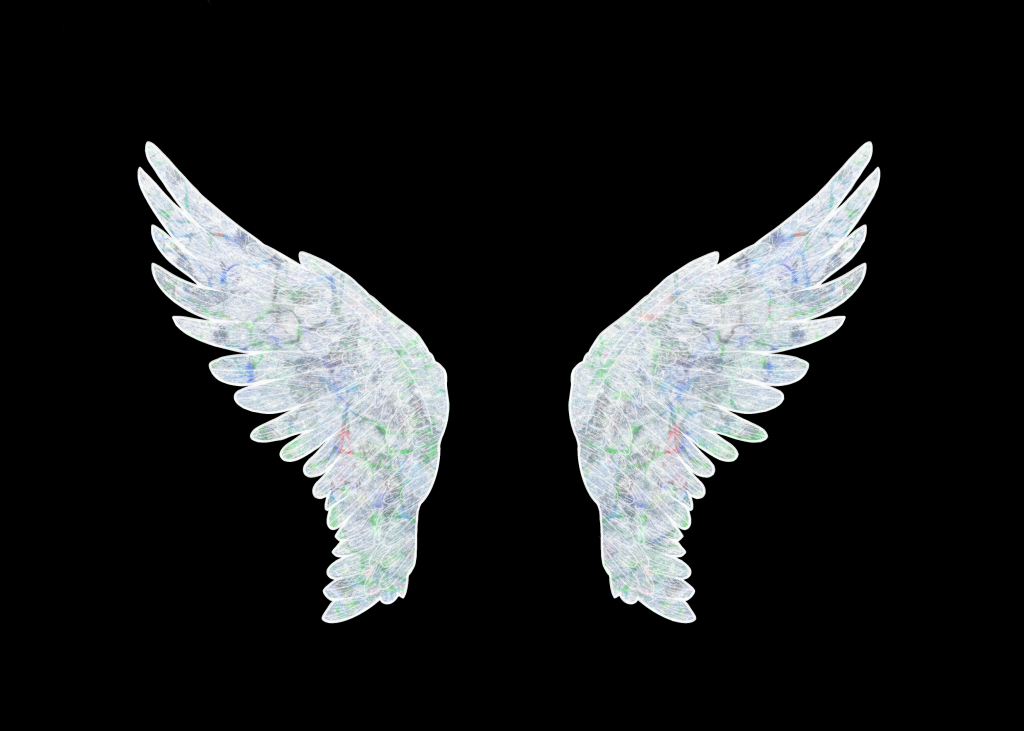 How does the Bible describe Cherubim Angels?

One of the types of angels described in the Bible is the Cherub. The Cherub is one of the oddest characters written in the Bible. Before describing the Cherub, be aware that plural for Cherub is not Cherubs, it is Cherubim (at least in the Bible). The reason for this is that “im” is usually used to indicate masculine plural in Hebrew. So, two of these angels are written as “Cherubim.”

In regard to the description, we look to the prophet Ezekiel. God presented Ezekiel with a vision where a Cherub appeared. I will start with the faces. “Their faces looked like this: Each of the four had the face of a human being, and on the right side each had the face of a lion, and on the left the face of an ox; each also had the face of an eagle. Such were their faces.” (Ezekiel 1:10-11). Later in the chapter, the face of the ox is described differently. “Each of the cherubim had four faces: One face was that of a cherub, the second the face of a human being, the third the face of a lion, and the fourth the face of an eagle.” (Ezekiel 10:14 NIV). You may ask, “Why does he describe one of the four faces as a cherub?” Other translations have “ox” or “bull.” Applying the discipline of “using Scripture to interpret Scripture,” Revelation 4:7 describes a “living creature” like a cherub. “The first living creature was like a lion, the second was like an ox, the third had a face like a man, the fourth was like a flying eagle.” I will discuss the “living creature” in another post.

Moving down to the wings, a Cherub has only four, not six wings as a Seraph (I will discuss Seraphim in another post who usually are described as having six wings). “They each had two wings spreading out upward, each wing touching that of the creature on either side; and each had two other wings covering its body.” (Ezekiel 1:11) This Cherubim touching wings between them is interesting when observing the traditional concept of the Arc of the Covenant, which will also be discussed in another post.

Lastly, we lower our gaze to a Cherub's wheels. (Notice how Ezekiel uses the term “living creatures.”) “ As I looked at the living creatures, I saw a wheel on the ground beside each creature with its four faces.  This was the appearance and structure of the wheels: They sparkled like topaz, and all four looked alike. Each appeared to be made like a wheel intersecting a wheel.” (Ezekiel 1:15-16) Notice that Ezekiel uses the phrase, “appeared to be.” We will see other vague references in Revelation as John writes “looked like” when describing his vision. The interpretation to these writing styles is that human languages falls short in describing heavenly images.

I worked with my book cover artist to create this strange angel on the cover of Into the Mind of Lucifer. This literary piece is a free Prequel to my Angelic Wars musical novel series. In these series I use the Bible to guide me as to the descriptions of a Cherub and Seraph. There are other enhancements to angels outside the Bible based on lore. I chose to ignore those sources, instead relying on the Word of God.