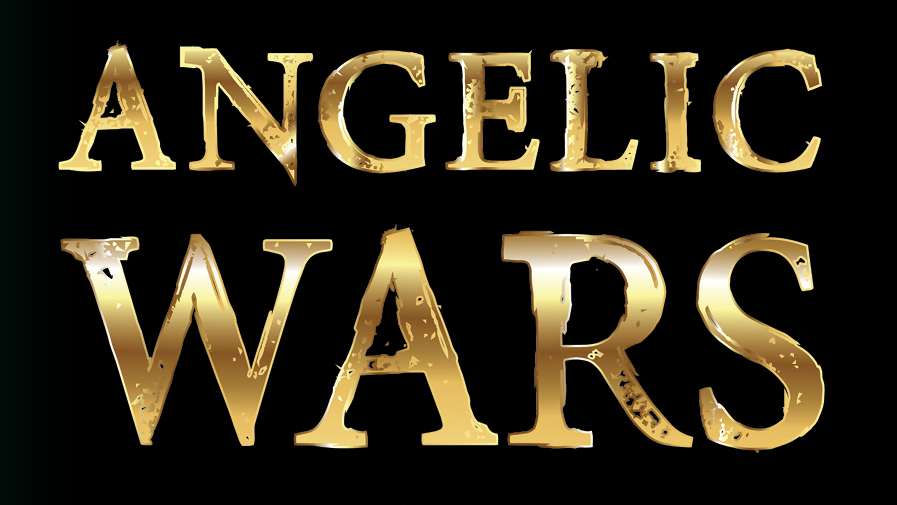 Clone of Behind the Scenes Secrets of the Making of the Angelic Wars, First Rebellion musical novel–Great Hall of Thyatira–(Page 143)

In designing the exterior of the Great Hall in the Heavenly city of Thyatira, the Author uses structural images from a compilation of medieval castles, including a large Keep standing tall over the courtyard.

The picture above is inside the Great Hall. Uriel and Azarias enter through the over-sized double doors. They find it eerily empty with large, odd paintings of angels flaunting colorful borders, which Azarias assumes signifies their high statuses. Without spoiling the plot, the scene in the Great Hall is inspired by the Haunted Mansion ride at Disneyland. The author experienced the ride when it first opened in 1969 leaving a lasting impression on him that inspired this part of the novel—he was twelve years old at the time.

The author draws upon Revelation 2:20;22; 24-25 in other parts of the series relating to Thyatira.

“…I have this against you: You tolerate that woman Jezebel, who calls herself a prophetess. I will cast her on a bed of suffering…Now I say to the rest of you in Thyatira, to you who do not hold to her teaching and have not learned Satan’s so-called deep secrets, ‘I will not impose any other burden on you, except to hold on to what you have until I come.’”

Thyatira also has a “Jezebel,” who appears in this Hall during the series. The challenge for the reader is to determine who this character is in the Angelic Wars series. She does not appear in “First Rebellion,” but appears in other forthcoming books, “Into the Mind of Lucifer” and “End of the Beginning,” where this illustration is relevant.